This is not what I was looking for. 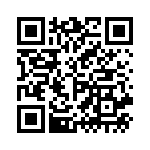