Encyclopedia of the Black Death

These 300 entries, e.g., "dancing mania," "fleas," "miasma theory," and "unicorn horn powder," focus on the plague as it related to society, particularly in the areas of economics, politics, religion ... Read full review 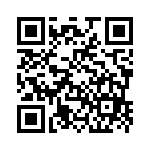