Robert B. Abrams is the author of The Colosseum: A History and Versailles: A History. 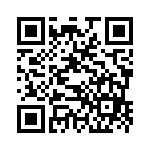