Monique Marks is a lecturer in Sociology at the University of Natal, Durban 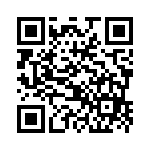