This is a great source for history nerds 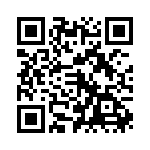