John V. Tolan is Maître de Conférences en histoire medievale, Department d'histoire, Université de Nantes. He is the author of Petrus Alfonsi and His Medieval Readers and editor of Medieval Christian Perceptions of Islam: A Collection of Essays. 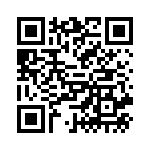