Pasi Falk is a Senior Research Fellow at the Department of Sociology, University of Helsinki 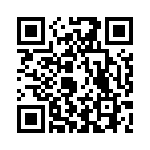